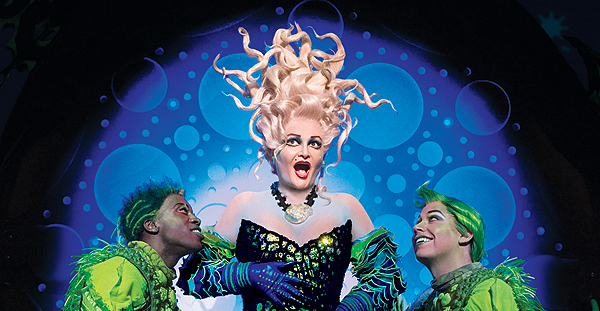 Prince, whose career includes Adelaid in Guys and Dolls with Nathan Lane, Ursula in Broadway’s The Little Mermaid and Miss Hannigan in the recent revival of Annie will perform at 8 p.m., following a 6:30 p.m. reception.

The pre-performance reception will including a sampling of Heidelberg wines from the Bordeaux region of France and lire-bites courtesy of A Catered Affair and Elegant Fare, with desserts by Eatwell.

All inclusive tickets start at $47 and are available online here.

About Faith Prince
After Faith Prince graduated as “Most Talented” with her bachelor’s degree from CCM’s Musical Theatre program in 1979, she began a career on stage that continues to see her star rise. Perhaps best known for her award-winning performance as Miss Adelaide in Guys and Dolls, which earned her a Tony Award, Drama Desk Award and Outer Critics Circle Award in 1992, Prince was nominated for the same awards for her performance in A Catered Affair on Broadway in 2008. Other award-nominated performances on Broadway include Bells are Ringing (2001), Jerome Robbins’ B’way (1989) and Nick and Nora (1991).

Besides her stage performances, the Lynchburg, Va., native has had a number of film and television roles, including appearances on primetime hits Grey’s Anatomy and Spin City. Musical accomplishments include concert performances, Tony awards and a CD.

In June 2009, Prince received an honorary doctor of performing arts and addressed UC’s graduating students as commencement speaker. She offered career advice, touching on the temporary nature ofher field and of life in general, reminding graduates that just like them, come Monday, she’d be looking for her next job, too.

About Cincinnati’s Memorial Hall
Established in 1908, Memorial Hall is conveniently located in the heart of the revitalized arts district of Over-the-Rhine. This Exquisite venue is adjacent to Music Hall and the School for Creative and Performing Arts and overlooks Washington Park. 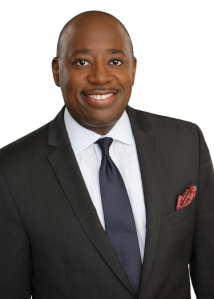 Alumnus Darrell Miller took the lessons he learned at CCM and used them to become one of the world’s leading entertainment attorneys.

CCM alumnus Darrell D. Miller (BFA, 1985) has worked with some of the biggest names in music, television and film … but probably not in the capacity that is typically expected of musical theatre graduates.

After completing his studies at Cincinnati’s School for Creative and Performing Arts (SCPA), Miller came to CCM intent on pursuing a career in voice performance and musical theatre. Early professional experience with the Civic Light Opera (CLO) in Pittsburgh left Miller well-poised for success on Broadway.

Miller graduated from UC with honors in 1985. Tours with several national production companies followed, along with a lead role in the jazz opera Leo and an international tour of the musical The Princess and the Pea, before Miller decided to take his career in a slightly different direction.

In 1990, Miller received his Juris Doctor from the Georgetown University Law Center, and he has gone on to become one of the world’s leading entertainment attorneys, working in film, television, theatre and digital media.

CCM celebrates the 40th anniversary of its musical theatre program with the American Tribal Love/Rock Musical, Hair! Amid the counter-culture revolution of the Age of Aquarius, a tribe of hippies and flower children stage a pacifist rebellion against the Vietnam War and the constraints of the Establishment. They are forced to examine their own beliefs and dreams in this provocative, groundbreaking and profoundly moving musical celebration. Premiered in 1968—the same year the CCM musical theater program was established—Hair is currently enjoying a wildly successful Broadway revival.