As a rising star in the opera world, soprano and CCM alumna Tamara Wilson (BM Voice, 2004) has already amassed an impressive international reputation. Cincinnati residents will have an opportunity to hear her voice again this weekend as she joins the May Festival‘s 2016 line-up!

Wilson, a former student of Barbara Honn and the 2016 winner of the prestigious Richard Tucker Award, will return to the Queen City to perform the female lead role of Desdemona in Giuseppe Verdi’s famed opera Otello under the baton of May Festival Music Director James Conlon.

Wilson will be part of a star-studded cast including tenors Gregory Kunde (the 2015 International Opera Awards Male Singer of the Year) and May Festival regular Rodrick Dixon, along with the May Festival Chorus and the Cincinnati Symphony Orchestra.

The performances starts at 8 p.m. this Saturday, May 21, in Music Hall. Tickets are available online at https://my.cincinnatisymphony.org or by phone at 513-381-3300, so make sure to reserve today to see this rising CCM alumna!

About Tamara Wilson
American soprano Tamara Wilson made her much-anticipated Metropolitan Opera debut in December of 2014 in the title role of Aida, when the New York Times praised the “laserlike authority of her high notes,” and observed: “Her voice blooms with her palpable involvement in her own story: Her singing is urgent, her physical performance restrained yet powerful.”

Nominated for a 2016 Olivier Award for Outstanding Achievement in Opera after her English National Opera debut last fall as Leonora in La forza del destino, the soprano will make further debuts next season at the Bayerischer Staatsoper and Deutsche Oper Berlin. She was a finalist in the 2004 Metropolitan Opera National Council Auditions, a Grand Prize Winner at Barcelona’s Annual Francisco Viñas Competition, a winner of the George London Award and the recipient of both a 2008 Sara Tucker Study Grant and a 2011 Richard Tucker Career Grant from the Richard Tucker Music Foundation.

After launching the present season headlining Aida at the Aspen Music Festival, Wilson returned to Oper Frankfurt as Elisabeth de Valois in Don Carlo; sang Lucrezia in Verdi’s I due Foscari in Santiago, Chile; made her Cleveland Orchestra debut; and joined Marin Alsop for Mahler in São Paulo. Back in the States after touring Japan as Rosalinde in Die Fledermaus under the baton of Seiji Ozawa, the soprano looks forward to taking Brahms’s German Requiem on an East Coast tour with Seraphic Fire and singing Desdemona in Otello at Cincinnati’s May Festival, in celebration of James Conlon’s 37th and final year as Music Director. Last season Wilson made her role and house debuts headlining Norma at Barcelona’s Gran Teatre del Liceu, following recent debuts at Houston Grand Opera, Washington National Opera, Los Angeles Opera, and Carnegie Hall. In addition to being a CCM graduate, Wilson is also an alumna of the Houston Grand Opera Studio. 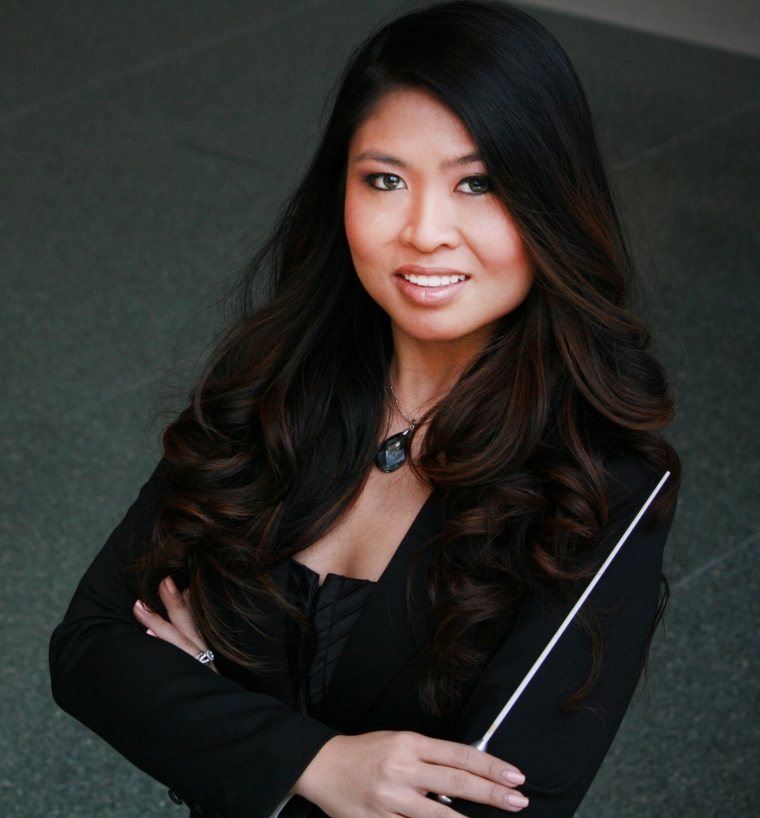 CityBeat‘s Anne Arenstein and the Cincinnati Enquirer‘s Janelle Gelfand each take a closer look at Carlisle Floyd’s current residency at CCM – you can view the CityBeat story here and the Cincinnati.com piece here.

The “Evening With Carlisle Floyd” concert event is scheduled for this Wednesday, Nov. 17 at 7 p.m. in Patricia Corbett Theater. Maestro Floyd will be joined by renowned pianist George Darden and CCM student artists for an evening celebrating Floyd’s life in the theater. This special concert event is free and open to the general public.

Noted American composer, librettist, director and pianist Carlisle Floyd returns to CCM for a series of master classes November 10-17, 2010. His residency culminates in a full evening concert on Wednesday, Nov. 17 at 7 p.m. in Patricia Corbett Theater. Maestro Floyd will be joined by renowned pianist George Darden and CCM student artists for an evening celebrating Floyd’s life in the theater. This special concert event is free and open to the general public.