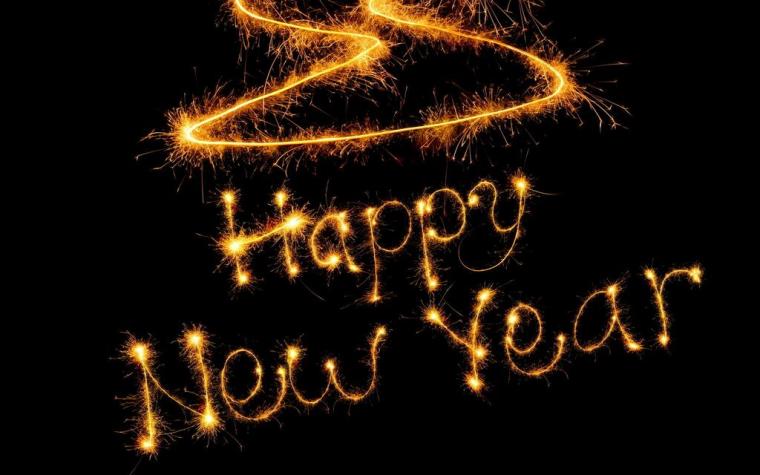 As we ring in a new year, several local arts writers have released their “year in review” lists for 2013. Rafael de Acha, Mary Ellyn Hutton, Kirk Sheppard, Rick Pender and Janelle Gelfand help us take a look back at the year that was:

In his “best of” roundup for Music for All Seasons, Rafael de Acha commented, “(CCM) consistently achieves professional level in its numerous productions of operas, musicals and concerts which approached the four-digit mark this past year.” Last spring’s original production of Into a Lamplit Room: The Songs of Kurt Weill and the recent concert production of Verdi’s Don Carlos, along with CCM’s Mainstage Series productions of Singin’ in the Rain and Owen Wingrave, all received special mention in de Acha’s review.

Compiled for The Snappy Critic, Kirk Sheppard‘s list of favorite theatre productions of 2013 included last spring’s Mainstage production of The Threepenny Opera and the Studio production of Parade produced in collaboration with the Carnegie in Covington. This past fall’s CCM productions of Carrie and Singin’ in the Rain also made Sheppard’s list.

Rick Pender included two CCM productions in his 2013 round up of theatre in Cincinnati for CityBeat. Last spring’s co-production of Parade with the Carnegie and the recent Mainstage production of Singin’ in the Rain received special attention.

Janelle Gelfand also included CCM’s massive concert production of Don Carlos in her list of “Top 13 Classical Music Shows in 2013” for the Cincinnati Enquirer. In addition to her performance-specific list, she published a summary of “arts highlights” for the year, which included the work of the MYCincinnati after-school program in East Price Hill (learn more about CCM’s connection to the organization here) and the new partnership between Cincinnati’s World Piano Competition, the Cincinnati Symphony Orchestra and CCM.

What were your favorite performances of 2013? What are you looking forward to most in 2014? Get a first look at what’s coming up at CCM in 2014 here! 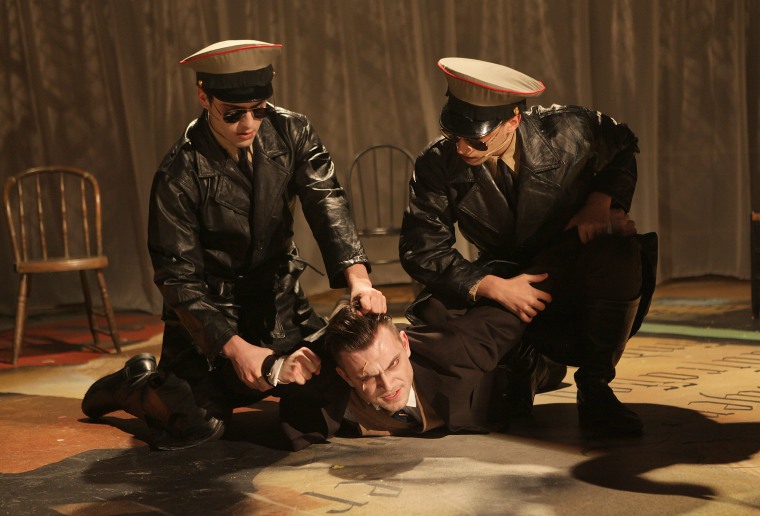 This weekend is your last chance to catch CCM’s acclaimed productions of both The Threepenny Opera (March 8 – 10) and the brand-new Kurt Weill revue Into a Lamplit Room (March 10).

The critics have had high praise for both productions, with CityBeat’s Rick Pender calling The Threepenny Opera “authentic,” “compelling” and “visually stunning” and Seen and Heard International‘s Rafael de Acha calling Into a Lamplit Room “heavenly!”

See what the critics have said for yourselves here: 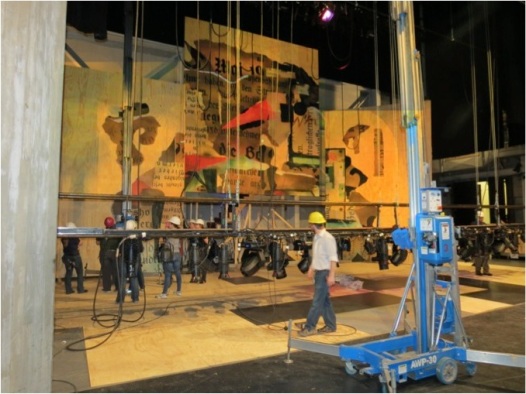 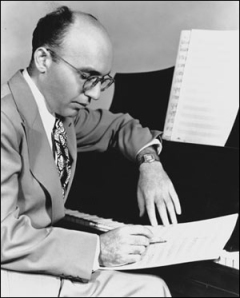 CCM continues to study and celebrate the work of composer Kurt Weill with Into a Lamplit Room: The Songs of Kurt Weill presented by CCM’s Department of Musical Theatre at 7 p.m. on both Sunday, March 3, and Sunday, March 10.

Devised and directed by CCM Distinguished Chair of Musical Theatre Aubrey Berg with musical direction by Julie Spangler and musical staging by Joey Dippel, this evening of cabaret-style entertainment offers a compilation of Weill songs in the intimate setting of UC’s Cohen Family Studio Theater. 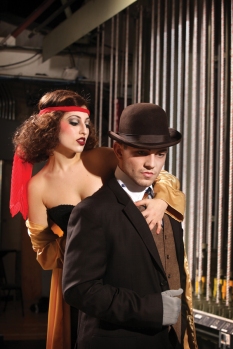 CCM’s year-long Kurt Weill Festival resumes this month with a dynamic new production of the iconic musical The Threepenny Opera. Composed by Kurt Weill with book and lyrics by dramatist Bertolt Brecht (adapted into English by Marc Blitzstein), The Threepenny Opera weaves the riveting tale of notorious bandit and womanizer Macheath (“Mack the Knife”) and his seedy companions in London’s underworld. Weill’s innovative score invented a new form of musical theatre, leading the way for such shows as Chicago and Cabaret.