Graduates from the University of Cincinnati College-Conservatory of Music work in every aspect of the arts from teachers and composers to performers and theatre designers. Now, one alumna is taking on the role of a long-lost princess in a new musical composed by a fellow graduate — Anastasia. 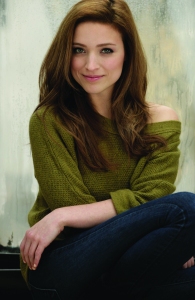 Christy Altomare (BFA Musical Theatre, 2008) will perform the title role in Anastasia, which follows the story of a woman who leaves the Russian Empire and travels to Paris in the 1920s to discover the mystery of her past. The score is written  by acclaimed composer Stephen Flaherty (BM Composition, 1982) and his long-time writing partner Lynn Ahrens.

More information on the production is available online at www.anastasiabroadway.com. Previews for Anastasia begin on March 23 and it opens on Broadway April 24.

However, patrons to CCM’s annual Moveable Feast event on Jan. 20, 2017 will hear a special preview performance as Altomare returns to perform Journey to the Past and Once Upon a December from the musical with the CCM Philharmonia. This year’s Moveable Feast was recently featured by Rick Pender in Movers and Maker’s magazine. Pender calls the event “one of the city’s most imaginative and expansive arts fundraisers.”

Additional details for CCM’s Moveable Feast will be announced on Monday, December 5. Visit ccm.uc.edu for updates. 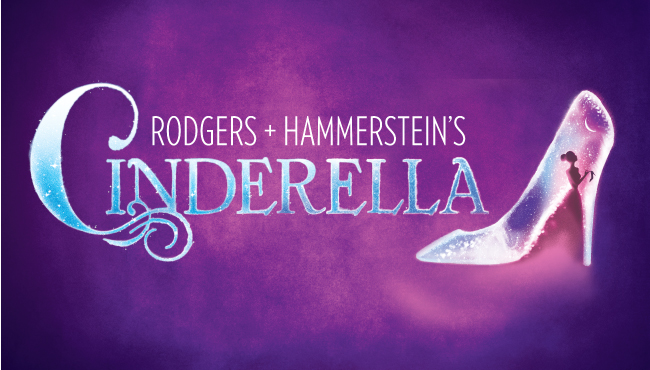 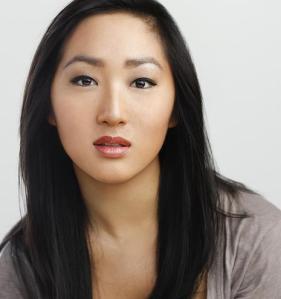 We are thrilled to report that CCM alumna Stephanie Jae Park (BFA Musical Theatre, 2014) has been cast in the national tour of Rodgers and Hammerstein’s Cinderella, which is due at Cincinnati’s Aronoff Center early next year!

The Tony Award-winning Broadway musical from the creators of Oklahoma! and The King and I will delight local audiences Jan. 6 – 18, 2015.

Park’s previous credits include Tuptim in The King and I at the St. Louis Muny. At CCM, she played the role of Cosette in the acclaimed Mainstage Series production of Les Misérables. She also played Marcy Park in the Showboat Majestic’s production of The 25th Annual Putnam County Spelling Bee.

UC’s News Record recently profiled CCM alumnus Ken Davis (’89), who is currently serving as production stage manager for the Broadway national tour of Rock of Ages. This is Davis’ ninth such tour. “I’ve helped set up Spamalot in Australia, I’ve taken tours to Japan, and nothing was as hard as some of the things we had to go through at CCM for our training,” he explains. “The standards they hold us to are so high, and now I see we were so well prepared that this is easy compared to the stuff they had us do there.” You can read the full News Record article here.