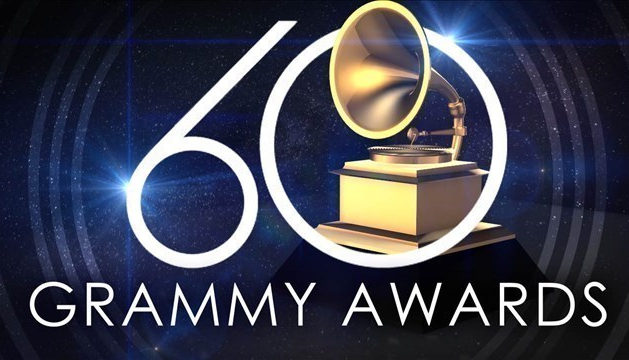 Nally conducts The Crossing, a professional chorus based in Philadelphia, which won the Grammy Award for Best Choral Performance for their recording Gavin Bryars: The Fifth Century. You can listen to the recording online at crossingchoir.org/grammy.

Pescovitz won the Grammy Award for Best Boxed Or Special Limited Edition Package for The Voyager Golden Record: 40th Anniversary Edition. According to Pescovitz’s interview with WCPO Cincinnati, the project is an homage to the 1977 NASA probe that launched into space with a curated golden record, The Sounds of Earth, which served as a sort of time capsule intended to communicate the story of our world to any extraterrestrials who might find it in the distant future.