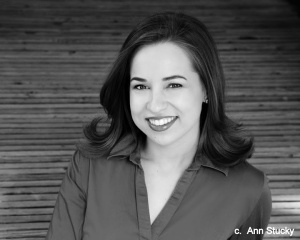 The award honors singer-actress Grace Keagy (1921-2009), a past judge for the Kurt Weill Foundation’s Lotte Lenya Competition and a great supporter, who played Mrs. Peachum in The Threepenny Opera on several occasions and the Widow Begbick in the Yale Repertory Theatre’s Rise and Fall of the City of Mahagonny.

Next month, Tombaugh will be covering the title role in Rossini’s La Cenerentola at Madison Opera. In June, she will be singing as a Stern Fellow with SongFest in Los Angeles, California. Other upcoming engagements include singing the title role in Massenet’s Cendrillon (Cinderella) with the Santa Fe Concert Association in January 2013. Originally from Streator, Illinois, Tombaugh studied voice at CCM with Mary Henderson-Stucky.