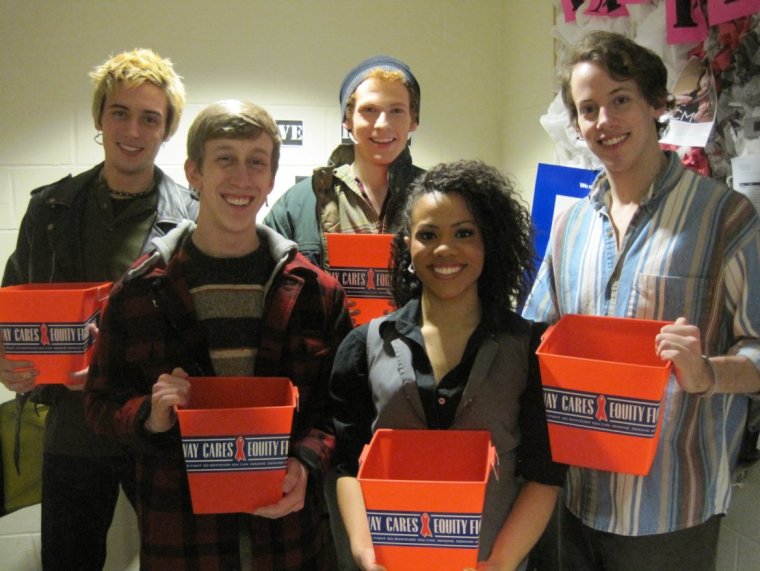 Broadway Cares/Equity Fights AIDS is one of the nation’s leading industry-based HIV/AIDS fundraising and grant‐making organizations, funding the social service work of The Actors Fund and awarding grants to AIDS service organizations nationwide. Donations help people and their families living and dealing with HIV/AIDS to pay for housing, food, insurance, doctor’s visits, medicine, advocacy and much more. Also, Broadway Cares provides support for The Phyllis Newman Women’s Health Initiative which offers assistance to women facing a variety of health crisis, including AIDS, breast cancer and others.